Gnosis and the Enigma of the Arts

Have you ever wondered why your favourite piece of music can have such a profound effect on your well-being? Unlike most of us, the Ancient Gnostics recognized the role of the Arts in our spiritual development. Why is this?

In the Ancient Wisdom of the Gnostics, Art is given as one of the four pillars of Gnosis. The others being Science, Philosophy and Religion. Allowing for the terminology of the time, most of us would agree to the last three. However, we may have difficulty with the first. This talk addresses this illusive issue. Ignorance is a major reason, for example we know little of why music impacts us so strongly, let alone other Art forms such as painting, sculpture, poetry, drama and architecture. The enigmatic issue of the Arts as a factor in soul development is discussed, with insights from some who have reflected deeply on this. Some personal experiences are also described, which may be common to many, but whose origin and value are usually unrecognized.

David Allan has been a member of the Theosophical Society for many years. He has given talks at Brisbane and Sunshine Coast Lodges, at National Conventions and with the Theosophy-Science group. He has been a professional engineer in the electric power industry and remains active part time at UQ. This talk relates to a lifetime curiosity in wider issues such as Philosophy, Astronomy, ancient History and the Arts. 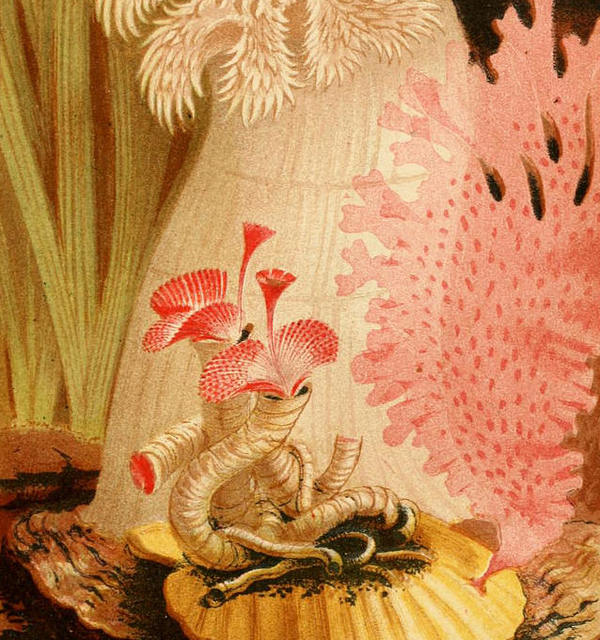 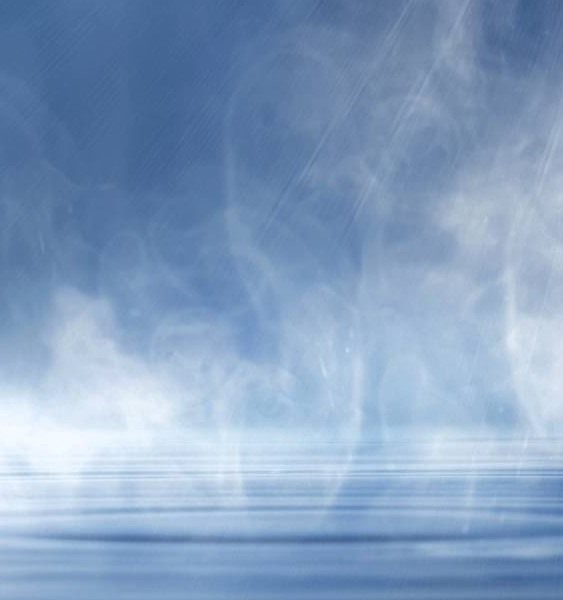 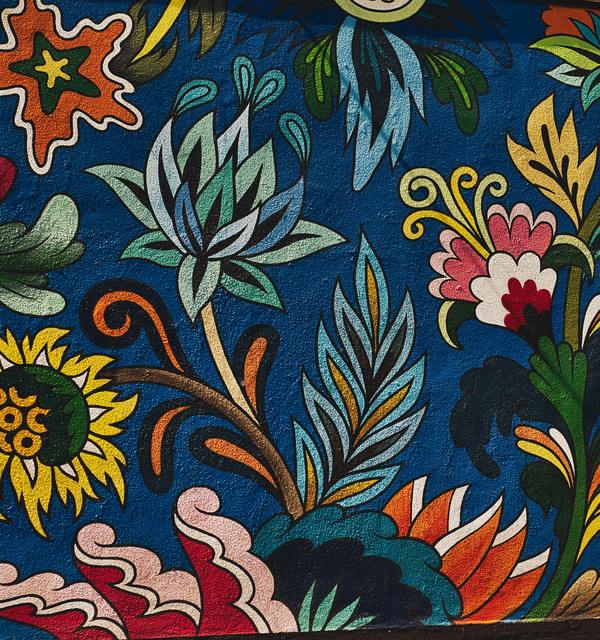